Everything that has to do with the internet is hackable

Vulnerabilities in the Internet

People who break into foreign computer systems and cause damage there are often referred to as hackers. However, this term for a hacker is not welcomed within this scene. There is often a division into three groups. The first two groups contain people who can really be called hackers. In the third group, on the other hand, are the crackers, who, despite their illegal actions, are often falsely simply referred to as hackers in the media. The three groups are sorted into three hat colors: "This classification is based on old western films, which" cowboys "characterize as" good "(white)," neutral "(gray) or" bad "(black) because of their hat color"2.

The so-called white hats are practically the right hackers. This group of people adheres to the hacker ethics and to a large extent also to applicable laws. Most of the people in the group hack for fun or to make money. Hackers are used, for example, by professional penetration testing companies to check the security of systems. Other hackers also try to break into other systems and find security gaps there, but only commit these activities for fun or out of pure interest in order to better understand computer systems.
Since most of the activities of the white hats are legal, they often hold competitions to compare their skills or meet at trade shows such as the Chaos Communication Congress1to talk about current topics in the hacker scene, to exchange experiences or to jointly uncover major security gaps and point out the problems.

Another group of hackers are the gray hats. As the name suggests, these move in a gray area. These hackers adhere to the hacker ethics as far as possible, but violate the law in order to achieve their goals. Unfortunately, the (often large) companies in which security gaps were found often do not react to the work of the hackers. As a result, some hackers have started making security vulnerabilities public as soon as they find them. Most of the hackers in this group are considered "good" by other hackers because they circumvent the laws to achieve a good goal, namely the security of computer systems, although posting security holes can lead to computer crime penalties. 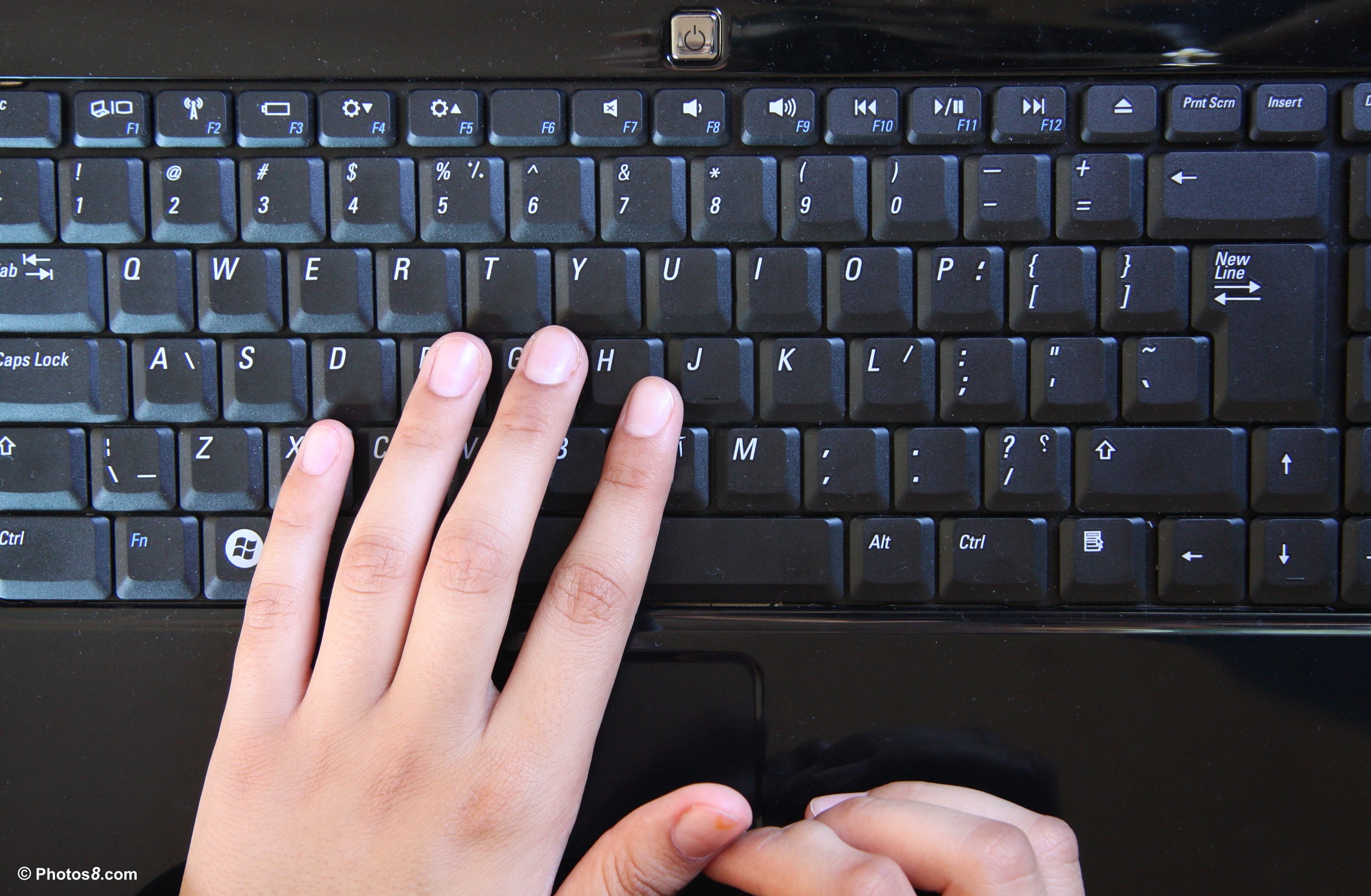 This third group includes people who are often referred to in the media as hackers. The hacker scene distinguishes itself from these black hats because they violate laws and hacker ethics. Driven by criminal energies, these people, also known as crackers, penetrate foreign systems just like hackers, but only to cause damage. This includes attacks by damaging the system, theft of data or even misusing the system for one's own purposes. In some cases, crackers are also paid by clients, for example to carry out industrial espionage or to harm unpopular competitors.
This group of blackhats also includes hackers who actually have no hacking skills at all, but only have ready-made scripts and instructions. This group is called scriptkiddies by hackers and therefore enjoys little or no reputation within hacker groups.