How to program electronics 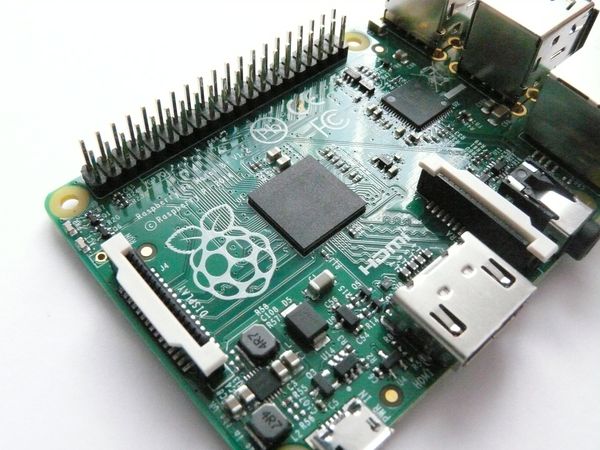 Scratch is the best known representative of the principle of a Visual Programming Language (VPL). The idea is to learn the basics of programming in a playful way. With Scratch you can discover logical connections and it encourages you to try it out. You can't go wrong with this, which keeps frustration very low.

Python is a universal programming language. The focus is on program readability.
Python is considered to be an easy language to learn because it has a clear and straightforward syntax.

Python is so widespread in IT circles that it can be found in technology-related training courses and professions.

Bash is not a programming language, but a user interface in the form of a command input line for operating a computer system.

Like real programming languages, Bash offers a similar range of commands with which simple things can be programmed. As a rule, these are not real programs. It's just about automating certain processes on the command line.

Programming with the Raspberry Pi

The following articles are intended to give an initial overview of which programming languages ​​can be used on the Raspberry Pi. In addition, it should be a first step in learning to program and make you want more. The first step to the first executable program should be as frustration-free as possible.

There are many different ways to control and program the GPIOs. Which one to use depends on the requirements that one has. Or simply using your own skills to familiarize yourself with certain programming languages ​​and libraries.