What's the best in Far Cry 3

Far Cry 3 is the winner! Maybe Vaas will even release a few hostages for this.

A few weeks ago, Far Cry 5, the newest part of the shooter series appeared. In it, Ubisoft returns to our times after Far Cry Primal ventured into the Stone Age. In the course of the publication, we also started a survey this time: Which Far Cry did you like the most?

Over 18,000 GameStar readers took part in our survey and voted their favorites. However, 14.31 percent of the participants stated that they generally disliked the series.

You can see the exact results of our survey in the following graphic:

Which Far Cry did you like the most? So you voted.

A tropical island, wild parties and a skydive. Far Cry 3 starts out as a fun adventure vacation. But as soon as we are allowed to take control of the main character Jason, everything goes down the drain. Our brother is murdered by pirates and our friends kidnapped.

Once in the game, it continues in typical Ubisoft style: You have to conquer camps, climb radio towers and do numerous small side quests. All with the aim of saving the friends and freeing the island from pirates.

34.26 percent of you voted for Far Cry 3 and made it the winner of our poll. In our forum, reader Horst_gmm writes:

"Far Cry 3 was almost the perfect game: a beautiful open world, a really well-written antagonist and the game mechanics worked well, only the small side missions where you should hunt animals with a bow and arrow were rather boring."

The Evil in Far Cry - Madness with Method (Plus)

In the first part of the series, as a former US Marine Jack Carver, we explored an island world that already looked fantastic in 2004 thanks to the cry engine. Even today the game still looks chic, even if you notice the age of course.

The only part that the Far Cry inventors Crytek developed themselves has little in common with the successors: There is a bridge to the story of Far Cry 2, but it is only told in official books, not in the game. Another difference can be found in the design of the opponents. So in Far Cry you not only fight against humans and animals, but also has to deal with mutants, who escaped from secret laboratories on the island. A big plus for our reader Jeuxantistress:

"It was all a bit ago now, but based on what has stayed in my head, I would say Far Cry 1 is definitely my favorite. I just thought it was cool that you didn't just have people as your opponents. You have everywhere found any evidence of experiments or walked through abandoned and blood-smeared laboratories and ultimately had to fight mutants. "

Far Cry in the test:This is how the 90 points were reached 14 years ago

The rest of the field 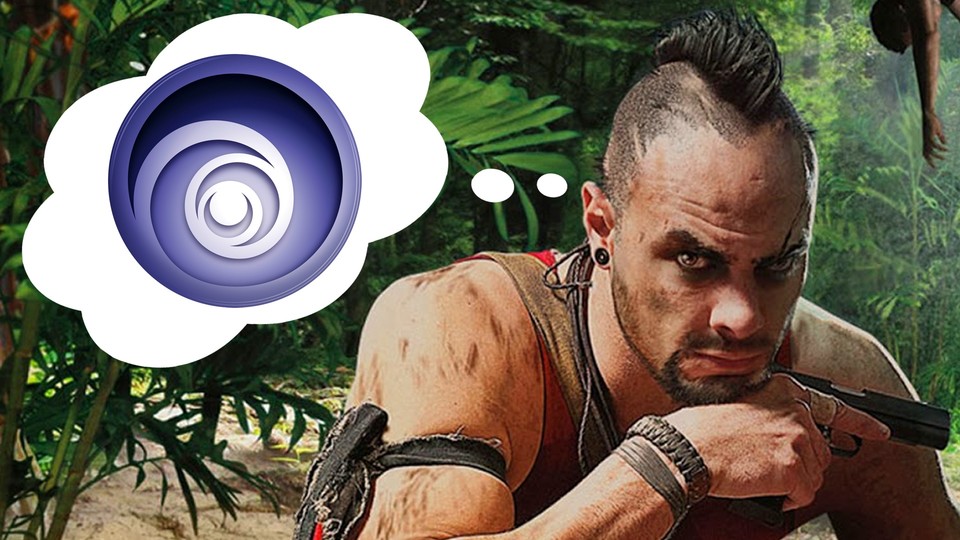 PLUS 19:52 That's how Ubisoft ticks - Blue-Byte boss reveals what's going on behind the scenes - GameStar TV

So you can participate

Every week there is a new community poll on our homepage and this week we ask: Which version of World of Warcraft did you like the most?

If our answer options are not enough for you or you want to discuss further, there is the forum thread for the survey.