Why were the 5K monitors discontinued

Simply built it yourself: a 5K monitor in the iMac look

Which second monitor is the best to add to the existing 27-inch iMac in the home office or office without having to use Apple's Pro Display XDR, which tears at least a 5,499 euro hole in your own account? The specifications for the additional screen include a 5K resolution, and it would be nice if it were added to the existing setup without attracting too much attention. 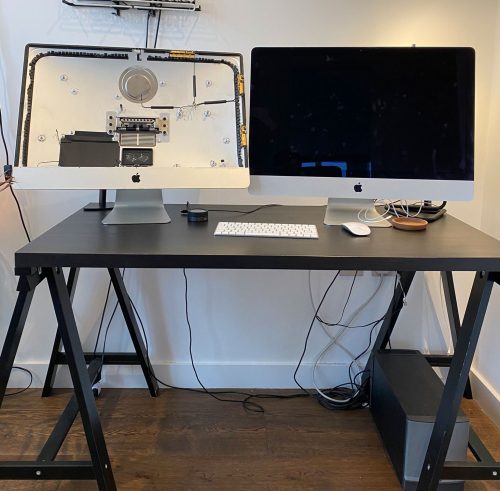 A task that Phillip Caudell solved pragmatically and simply assembled his second monitor himself. The heart of the DIY project is an old iMac case that Caudell saved from scrap for the equivalent of 23 euros. For 400 euros and thus the most expensive component of the project, Caudell organized exactly the same LCD panel that Apple also uses in its current 5K iMacs.

In order to be able to address this, another 170 euros were due for a controller. Caudell had this delivered directly via Aliexpress and claims to have chosen the model that will also be used in Dell's Ultrasharp models. 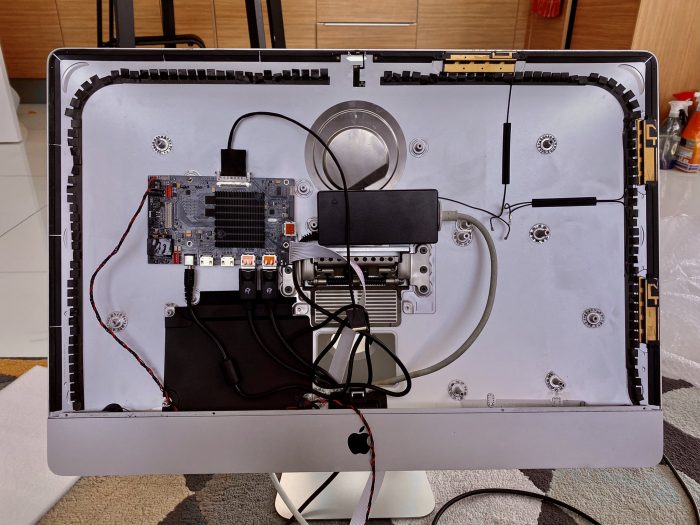 The total price of the Do-It-Yourself project is around 600 euros for a 5K monitor in the iMac look. This can display the same resolution as the iMac itself, but in Caudell's case it had to be connected with two display port cables.

Users motivated to replicate could switch to this driver board, which is a bit more expensive, but allows connection via USB-C and therefore only requires one cable. 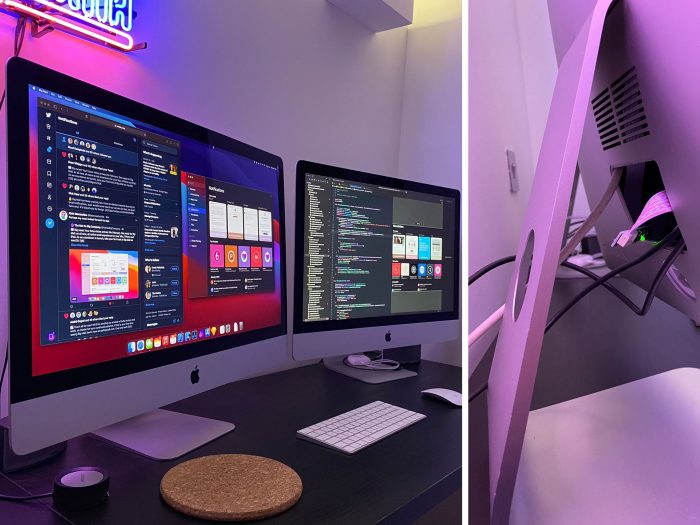 Tracking down decent 5K monitors measuring 27 inches has been very difficult for a long time. LG has stopped selling its Ultrafine models in Europe via Apple and is now only offering the Pro Display XDR, which costs EUR 5,499 to EUR 6,499.