Animal abusers should be executed

Which animal is the most respected in the fashion industry?

Although consumers have campaigned against cruelty to animals for years, there are still debates about animal suffering in the fashion industry. The use of animal skins for fur is now being opposed by more and more people, such as celebrities who campaign for animal rights.

Despite recent measures to protect and improve animal welfare, a large amount of clothing is still made from animal suffering in some countries. In China, a billion animals are killed every year for the leather trade alone. In this Asian country there are no regulations against animal abuse in animal husbandry.

Unfortunately, it is not just the use of leather that is controversial. The fur industry in Europe is one of the cruellest, mostly with unbearable conditions for the slaughtered animals. To make a single hood, for example, two animals, mostly raccoons, foxes or rabbits, are tortured to death. They are gassed, slaughtered, poisoned and electrocuted to bring you a symbol of luxury and wealth par excellence.

There are also cruel practices in the production of the down: It is obtained directly from the geese or ducks that are still alive, which is particularly painful for our little companions.

After all, the wool trade, even if it is more harmless than the others, is still associated with barbaric practices such as mutilating animals to avoid fly attacks.

Overall, the fashion industry is involved in the capture of wild species, sometimes protected or endangered species, to make clothing. In other cases, animals are bred solely for fur or wool, which in the vast majority of cases leads to the animals being executed when they can no longer produce enough for the fashion industry.

Many consumers in the fashion industry have come closer to believing in the correct treatment of animals. They realized that the planet and its people are important in this rapidly changing environment. They now want to know how the clothes they buy are made and are concerned about animal welfare.

These world-famous brands show a special interest in animal rights and support numerous projects to protect them. This trend in favor of animals will continue in the future. These efforts and persistence give hope that fur will be banned completely from the fashion market in the next few years. 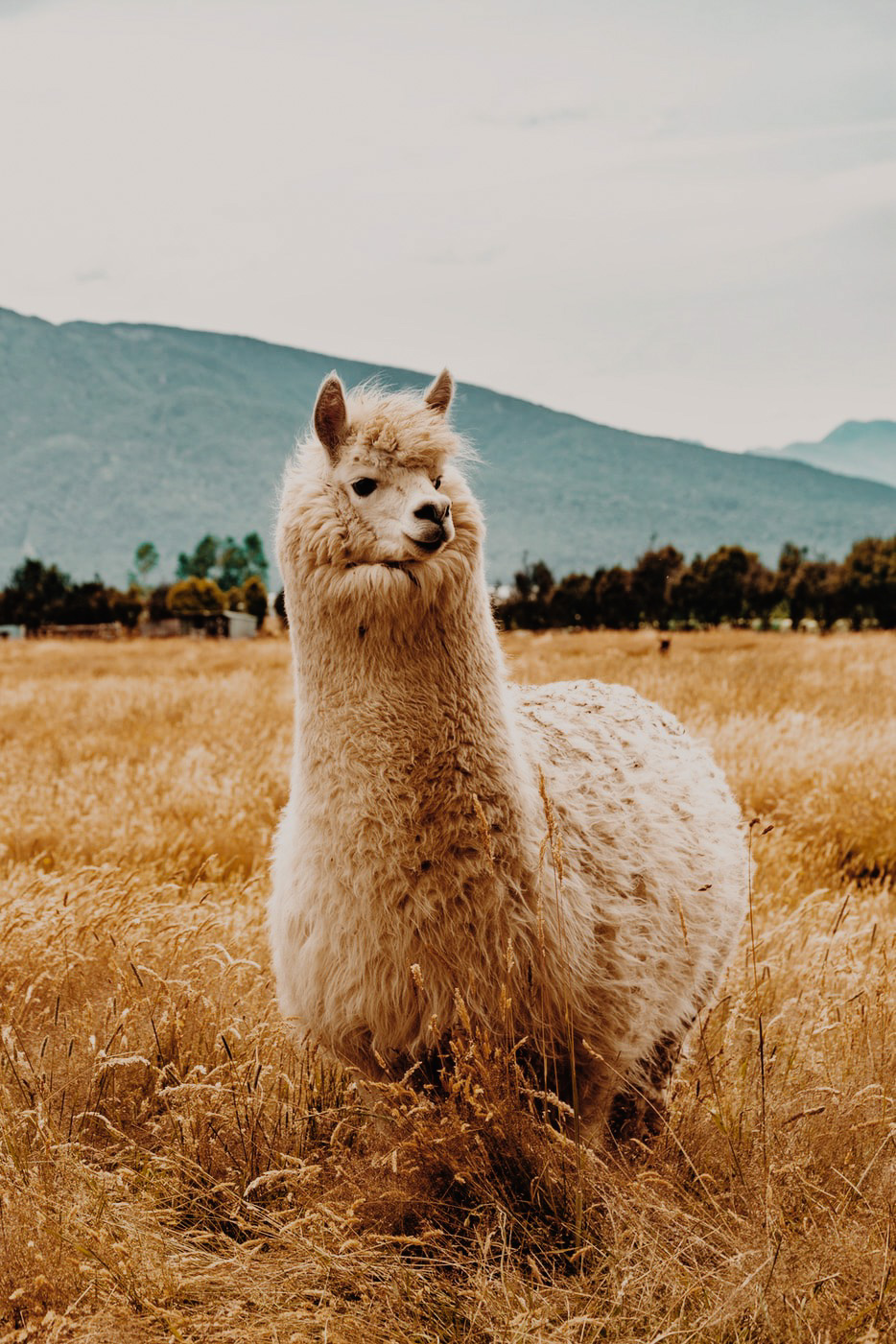 BellePaga, the Belgian brand for clothing and accessories made from natural baby alpaca wool, is a brand with strong values ​​linked to nature, fair trade and sustainable development.

How are alpacas treated?

The alpaca, the cousin of the lama, lives on the plateaus of the Andes in South America at an altitude of more than 4000 m. This animal produces a fine and silky wool with extraordinary virtues. Indeed, it is extremely comfortable due to its softness, lightness and incomparable warmth. It is actually more of a fiber than a wool as it does not contain lanolin (an allergenic and nasty substance specific to different types of wool). This natural fiber is also very resistant, thermoregulatory and hypoallergenic. She perfectly respects the skin of those who wear her.

BellePaga therefore has respect for the animal at the center of its concern. The alpaca fiber used is of high quality and comes from farms where the animals develop in complete freedom in their natural habitat. In addition, the alpaca has very little environmental impact because the alpaca does not uproot the roots of the grass when it is grazing, but simply cuts them off. It also has small pads that allow the soil and its surroundings to be preserved!

In Peru, alpacas are only sheared once a year, at the most favorable time for their wellbeing. All BellePaga articles are manufactured on site in order to be able to fall back on the know-how of local weaving techniques.

The alpaca fiber, called baby alpaca, not only has ecological virtues, but also sustainable virtues:

-Alpaca fiber is 4 times more resistant than sheep's wool and has a longer lifespan than clothing.

-Alpaca fiber has one 7 times higher Thermal insulation power developed as sheep's wool and does not give off any odor when wet.

-Alpaca fiber is the only wool that despite washing not lint.

BellePaga encourages the fashion industry to respect animals and the environment. That is why every year 5% of the profit donated to support an environmental protection association.

Discover items made from baby alpaca wool at www.bellepaga.com, luckily for the animals and the customers!