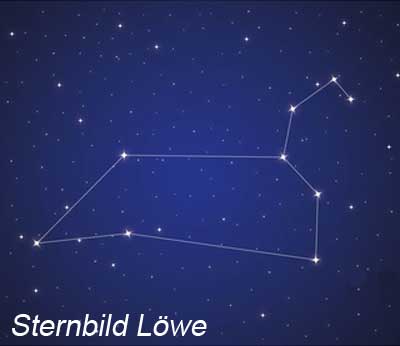 The constellation Leo in mythology

The ancient Egyptians saw a lion in the asterism, later also other ancient peoples such as the Syrians, Persians, Babylonians and the Greeks. In Greek mythology, the constellation Leo represents the Nemean lion, who caused fear and terror and wreaked havoc in the villages and towns around the city of Nemea. Finally, Hercules confronted the lion and killed him by strangling him with his bare hands. According to tradition, Hercules later wore the lion's skin as a cloak.