What a debate you will always win

3 sentences that will win every discussion

Wherever people work, there are arguments. Whether as a discussion or as a pressure compensation - it only becomes dangerous when your own dissatisfaction boils into anger and a relevant solution can no longer be found. It is not uncommon for serious derailments that damage the personal image and further cooperation in the long term. Silence, swallowing and repressing are just as wrong in smoldering conflicts as a lack of self-control. Discussing is not a secret science either, it can be learned just as easily as operating a color copier. In fact, you don't need much more than three simple sentences at the beginning ... 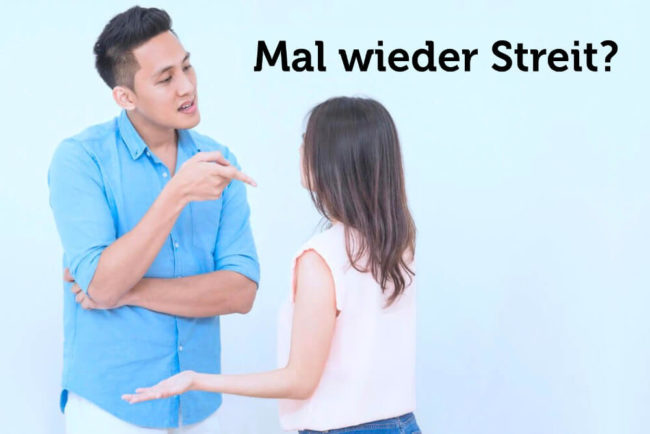 Many people do not actually want to discuss, they want to get the right. They are not at all interested in questioning their opinion, let alone being changed. It's just about communicating your own point of view and seeing your point of view confirmed. You can't really argue with these people, you don't have to. But the three words “You are right” take the wind out of their sails. They didn't want to hear anything else, but - and that's the kicker - some are now ready to listen for a while longer. The faster you get to this point, the fewer nerves and conflicts you have to leave or fight out on the way there.

"I understand exactly how you feel and why you see it that way."

Of course, the phrase “You are right” can sound ironic, the motto: “You are right and I am calm.” This actually incites the notorious right-wing man. It's like telling someone who is angry: “Relax again!” That has never worked. It is therefore important to show empathy and at the same time to confirm the unambiguous statement. “I understand exactly how you feel” picks up your counterpart not only on the factual, but also on the emotional level. Because let's be honest: In 99 percent of all discussions, both sides are actually right - only from their own personal perspective. To signal to the other: "I see it with your eyes - and in that case you are right" (and by the way not only to say that, but also to really try!), At the same time shows respect without betraying your own point of view. 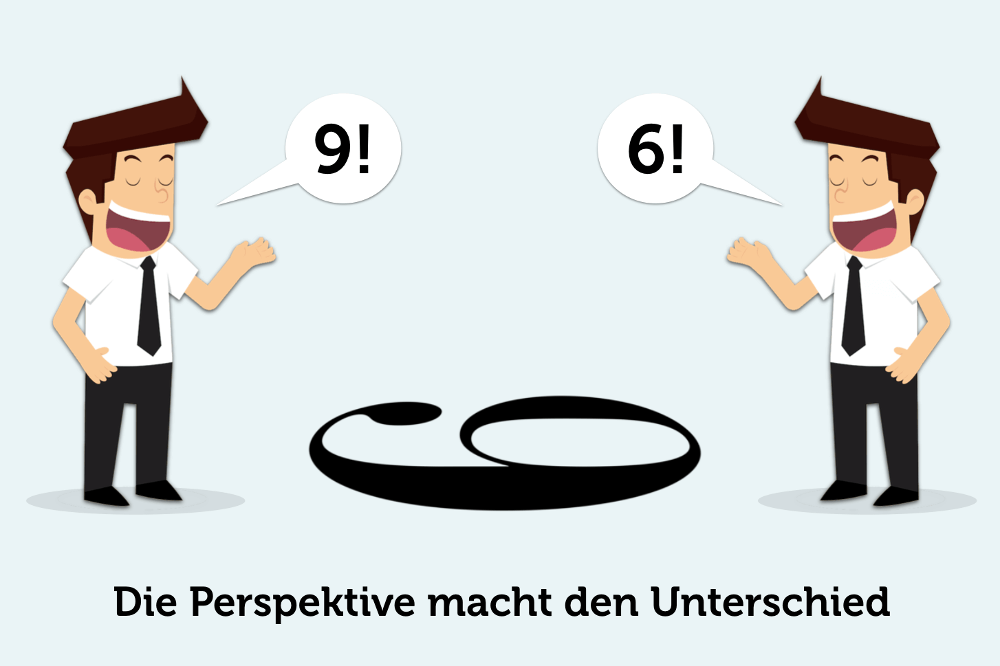 It is even better to express the other point of view in your own words (do not take this, just give a report!) This does three things:

The latter is crucial and opens the heart and ears for step 3:

"Another way to see the matter would be ..."

It is crucial that you choose a neutral formulation for this. Not "I see it differently ..." That just builds up a front again and emphasizes opposites. But this way you gently get the other person to take a different perspective as well. Perhaps he or she will realize that you are right too - from that point of view. And that's when you win the discussion - not in the sense of “So I'm right and you're not, eh!”, But by laying the foundation for mutual understanding, a compromise or maybe even an agreement. And that's even win-win.

90 percent of the arguments focus on the past anyway. You inevitably get lost in the details. It is more constructive to look to the future: Where do the respective perspectives lead? Of course, there are also those who are not ready at all. Then nothing helps - except break off ... You can't argue with concrete. 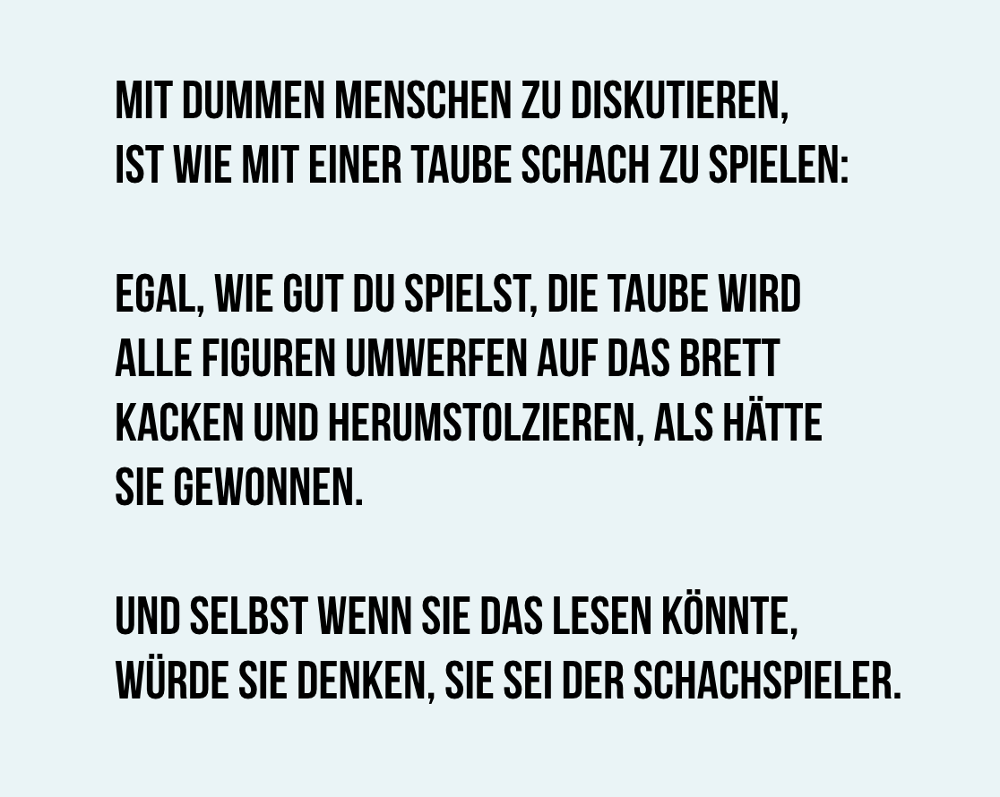 Other readers will find these articles interesting