Why do most of the girls prefer mechanical engineers

Women are conquering the engineering profession

More and more women are studying engineering and working as engineers. But not all male domains have been conquered yet. 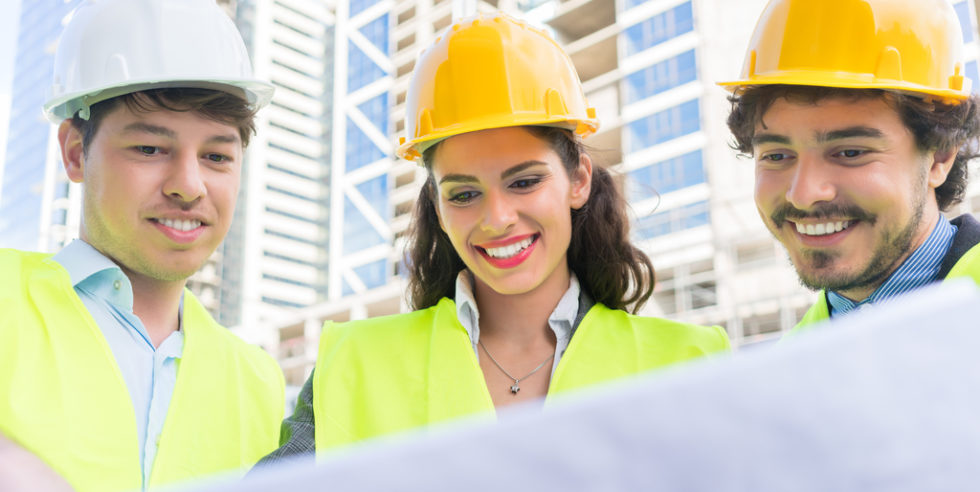 The only female domain among engineering subjects so far is architecture. But that could change at some point ...

For years, business, politics and educational institutions have been trying to get women interested in technical and scientific professions. A national pact for women in Mint professions (Mint stands for mathematics, IT, natural sciences and technology) was founded, technical companies open their doors for girls' taster days and corporations prefer to hire women if they are equally qualified. The measures are diverse, they are highly controversial and they work. 23% of all students who were enrolled in an engineering subject in the 2017/2018 winter semester are young women. The first step towards more women engineers and computer scientists - a professional and subject group that has only recently been classified as engineering is done.

Admittedly, the seats in the German lecture halls are not yet equally occupied - although this is possible, as the mechanical engineering institute at MIT shows - and even the mandatory women's quota for supervisory boards for some companies could not yet be fulfilled by an engineering degree. But universities are not companies and not every university graduate feels a calling to higher management. The 28,564 female engineers who graduated from German universities in 2016 should therefore be enough to shake up the management ranks of large companies in a few years' time. Because every year there are more women who are leaving universities as engineers and starting their careers.

Whereas in the winter semester 2010/2011 only a good fifth of the study places in engineering went to women, in the past winter semester it was a good 25%. Expressed in figures: seven years ago, 23,800 young women began studying engineering; in the 2017/18 winter semester it was 34,976, according to preliminary figures from the Federal Statistical Office. Since the number of new students increased overall over the same period, the percentage increases are small, but they are steady. Women are increasingly choosing engineering courses. Even if not in all subjects.

For a long time, women focused primarily on engineering courses that were considered practical. Traditionally, many women study architecture and civil engineering. In the 2016/17 winter semester, around 23,800 women and only 17,484 men studied architecture. In the subject of spatial planning, the gender ratio was almost balanced, with a third of the places in civil engineering being taken by women.

At the VDI nachrichten Recruiting Days, you can easily get into conversation with attractive employers.

More and more female engineers in all areas of work

Having arrived in the labor market, women recently made up just 18% of all employed engineers in Germany. These are figures that the Cologne Institute for Economic Research collects at regular intervals on behalf of the VDI. Measured against the number of 1.756 million engineers in Germany and the fact that there is now largely parity among employed academics in other disciplines, these are clearly too few. On the other hand, there were even fewer employed female engineers in 2005, namely 205,000 instead of 312,900 today. The number of female engineers is increasing significantly, but their share is only increasing slowly.

Your areas of work are very diverse. Around every third female engineer finds her way into the secondary sector, for example into the construction industry, energy and water supply, the electrical industry, vehicle or mechanical engineering. Most female engineers, however, are drawn to the tertiary sector. A fifth of them were most recently active in knowledge-intensive services; they could be researchers, for example. Around 6% of the trained female engineers were active in the field of education and teaching. The limits of the meaningfulness also become clear here: It remains unclear whether the trained female engineers actually work in an engineering profession or as managers and professors with an engineering background. One thing is certain, however: In Germany, little by little more women are getting enthusiastic about the engineering profession. And as the number of female engineers increases, so does the number of convincing female mentors for future generations.

How women with career ambitions draw attention to themselves