Where can you buy disposable cameras

1. Enter the number of cameras that you want to send us in the form below.
2. Choose whether you want to have the photos on a data carrier, on the Dropbox or as negative strips.
3. If you want a printout of all photos, select the size of the photos and the surface.

6. Send the films with a copy of the order confirmation that you have received by email to the following address: 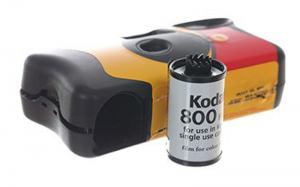 If you also want to develop color films, single-use cameras, or have negatives on CD, you can send them all together. To do this, put the other products in the shopping cart:

Please note that we cannot accept any liability for lost data carriers, films, single-use cameras and other products that you send us.

Recommended single-use cameras for inside and outside:

Disposable camera with flash for 39 photos. Popular for wedding cameras that are placed on the tables and everyone can contribute to the funny wedding album, or for funny company occasions, birthdays or events.
Price of the camera Fr.13.90
The cameras can be developed by fotoblitz.ch AG (for example development with photos on CD from CHF 17.90). 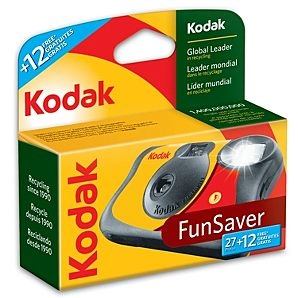 Disposable camera for 27 photos. Suitable for underwater and sports. For shooting under extreme conditions.
Price of the camera Fr.19.90
The cameras can be developed by fotoblitz.ch AG (for example development with photos on CD from CHF 17.90). 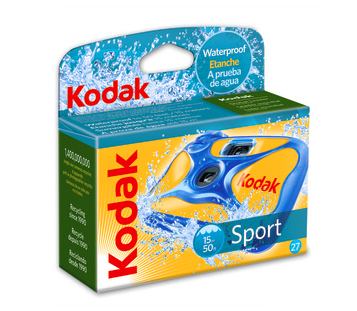 What to look for when buying disposable cameras

From over 30 years of experience, we can give you a few tips that will protect you from unpleasant experiences. We recommend using single-use cameras from well-known brands such as Kodak, Fuji or Agfa. There are many suppliers who offer personalized single-use cameras at low prices. These cameras are often equipped with inferior films that have expired for a long time. Unfortunately, you as a consumer cannot recognize this. The flash units are also often insufficient. If you take photos with such cheap disposable cameras, it is quite possible that the pictures have a color cast, or that nothing can be seen on the negatives and the pictures. For this reason we only offer branded disposable cameras from Kodak for sale. 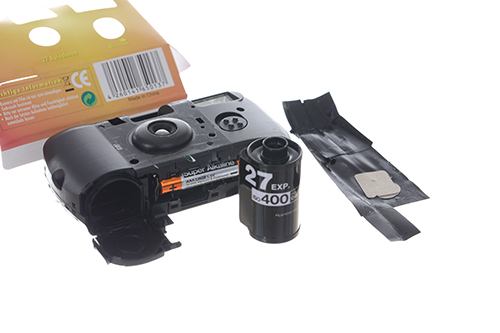 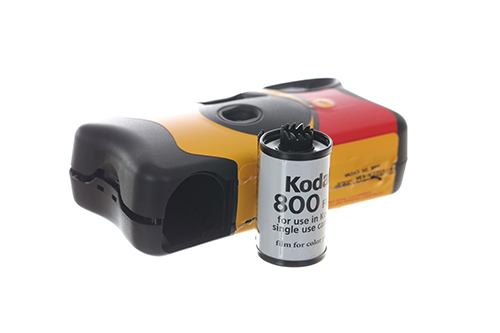 On the right a high-quality disposable camera from Kodak, on the left a noName product

What you should consider when taking photos with a single-use camera:

When taking photos with a single-use camera without a flash, make sure that you only use the camera outdoors when there is enough light. Any photos you take indoors or in poor light will not be exposed. This means that these images are then simply gray without you being able to see anything in the photos. Unfortunately, this is only visible after development and digitization. This incurs costs even though you ultimately do not receive any photos at all. Therefore, very important: Use high-quality disposable cameras and only take photos when there is enough light.
In the case of single-use cameras with flash units, you should note that this is where the most beautiful photos are taken outdoors. If you are taking pictures indoors, the object should not be further than 2-3 meters away. Also, be sure to wait for the flash to recharge after triggering / taking a picture. If you press too quickly one after the other, the photos will not be exposed (gray or brown haze, image 1).

Common mistakes when taking photos with a disposable camera:

The biggest problem when taking photos with disposable cameras are photos that are underexposed due to insufficient light. Almost all cameras we develop have this problem. Often only 2-3 photos are affected. In exceptional cases, however, it is entire films that are so unusable. Unfortunately, we cannot determine this before development and digitization. Therefore, we have to bill the cost of developing and digitizing despite the bad photos.
You can prevent this by taking photos outdoors with enough light. In rooms you have to switch on the flash and make sure that your subject is no further away than 2-3 meters. After each photo, wait for the flash to charge.

Finger in front of the lens (picture 2)

In some cases it happens that the film was too old or poorly stored. You can tell from the colors of the photos. In such cases they are pink. Unfortunately, such problems can only be identified after development and digitization. In such cases, unfortunately, nothing can be changed. We therefore recommend using new, high-quality single-use cameras. 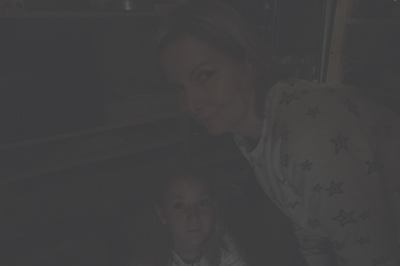 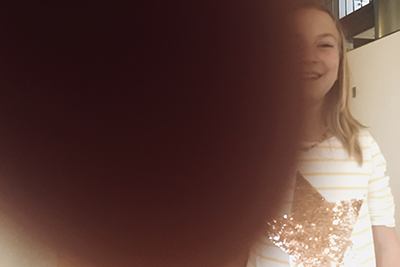 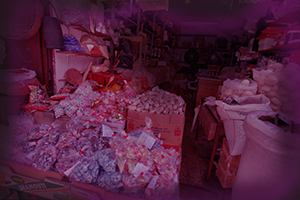 Mistakes when taking photos with single-use cameras: from left to right underexposed photo, finger in front of the lens, old film / bad camera
<?